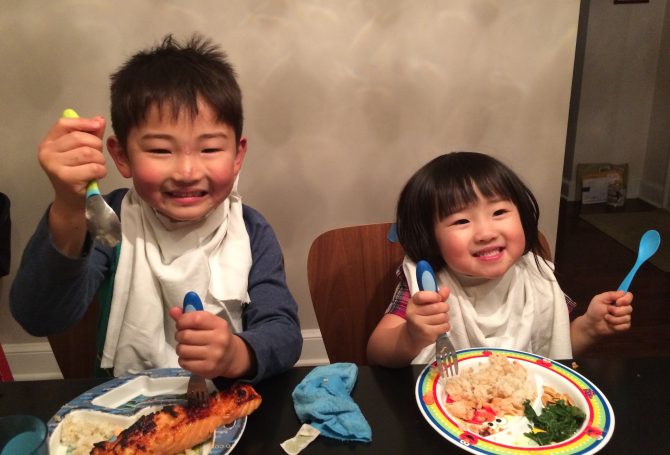 Mom just announced we were going to a new school, Alphabet Academy.  There were no more packed lunches of the ONLY three things I would eat:  plain penne pasta, kalbi (bbq Korean beef), and kkim (korean roasted and salted seaweed).   And, on top of all that, there was salmon lasagna and kale on the menu at school.  And there weren’t even any substitutions!   I could tell it was going to be a terrible, horrible, no good, very bad meal.

I think I’ll move to Cheshire.

Mom says we are having Spatchcock chicken with brown rice and sautéed kale.  I could tell it was going to be a terrible, horrible, no good, very bad meal.  She’s trying to get me to eat it, saying the same thing as my teachers, “you don’t have to like it, but you do have to try it.”  She’s singing silly songs and dancing around, what’s that one called again?  The running man?  Anyway, fine.  One bite.  Then she’ll do the dance one more time.  What? Those are called kale?  But they don’t look like Chef Kim Kim and Chef Chris’s.  Fine, two bites.  But that’s it.  No more.  She better not cook anything new.

My mom says it might take a while but that I will enjoy eating.  She bought me my own mixing spoon to help in the kitchen and when there’s something new, I get to try it in my fancy white cup with the tiny fun spoon.  Yesterday, we tried barley.  She said I only have to try one.  Then I get to have a turn doing the salad spinner.  Next week, she said we are going to try quinoa.

I think I’ll move to Cheshire.

Every day when my mom picks me up from school, I ask her what’s for dinner.  Tonight, she said, we are having broiled mackerel, Korean style spinach, and brown rice.  I ask her, can I have my kkim?  After you have five bites of dinner.  Five?!  Yes, because you are five years old.  Well, I’m not going to like it.  Fine, five and then I get to eat only kkim and rice.  At least she gives me the head and tail to play with.  Katrina, look at the eyes!  Katrina says, “Mommy, if he says no, you have to respect his words.”

Some days are better than others.  Like she made grilled cheese sandwiches with broccoli rabe.  I don’t like broccoli rabe but mom says next time she’ll make plain grilled cheese.  I did ask her to make lasagna with swiss chard but she said I have to wait until her day off.  So daddy made tonkatsu, rainbow chard, and miso roasted eggplant instead.  So today was a terrible, horrible, no good, very bad meal.  I don’t know why she won’t make my favorite Spatchcock chicken, broiled mackerel or kale.  She’s not listening to my words.  My mom says some days are like that.  And daddy says life is not fair. 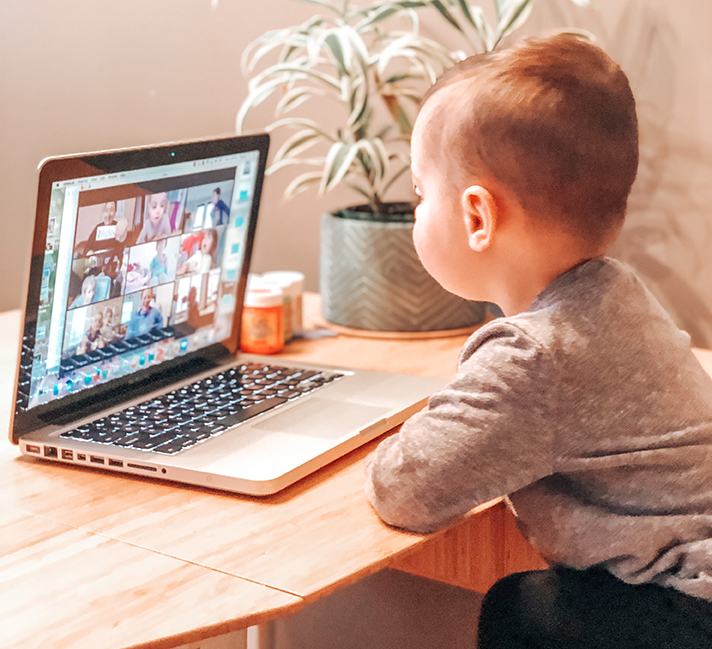 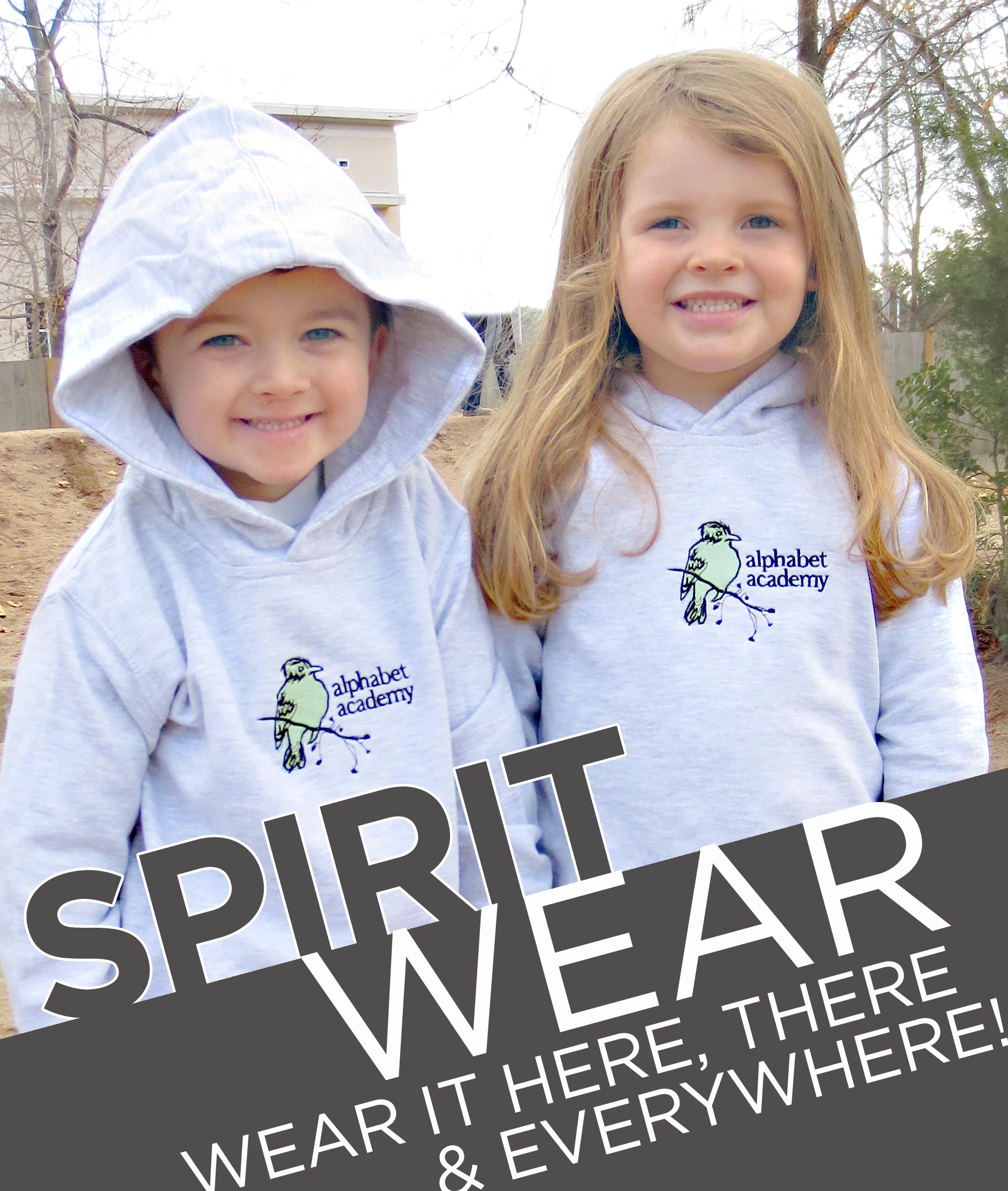